A Stand Against Vaping 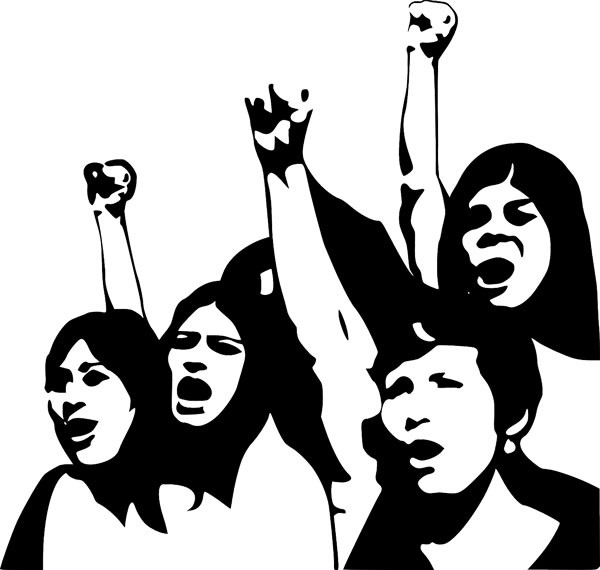 At this point, the teenagers who don’t know someone who vapes are a limited bunch. Beyond that, the number of individuals who haven’t at least stumbled across a headline regarding the effects of vaping is practically nonexistent. Almost everyone has heard the word (and, with that, has formed an opinion), but does everyone know what it is?

Taking action against any crisis requires some background knowledge. According to the Food and Drug Administration (FDA), “vaping” is a broad term often used to describe electronic nicotine delivery systems (ENDS). Vapes, vaporizers, vape pens and electronic cigarettes are some of the products that use an “e-liquid”, which can contain nicotine, to heat and create an aerosol meant to be inhaled.

In 2019, the FDA reported that over 5 million middle and high school students vaped consistently, and almost 1 million did so on a daily basis. On August 23 of that year, Illinois reported the first confirmed vape-related passing in the United States after an anonymous male was initially hospitalized with severe breathing problems. As of this post, over 60 other deaths have officially been linked to vaping since then. Additionally, over 2,750 hospitalizations with confirmed connections to ENDS, have been reported.

The FDA and the Centers for Disease Control (CDC) are leading ongoing investigations into incidents of respiratory illnesses reportedly caused by vaping. Meanwhile, each organization has issued statements warning the public to avoid using ENDS due to the information obtained about their connections to e-cigarettes and/or vaping products that have recently been associated with lung injury (EVALI).

Here’s a quick comparison: the tobacco industry really took flight in the 1700s, and connections to declining health weren’t publicly accepted until a series of major medical reports were published in the 1950s and 1960s to confirm these links. On the other hand, e-cigarettes weren’t introduced to the U.S. until 2006-2007, and the nation is already seeing and recognizing these effects.

It wasn’t until January of this year that federal action was taken against ENDS. Most fruit- and mint- flavored products were banned from distribution everywhere in the country. These sweeter flavors are thought to be a marketing tool in acquiring younger users, the target market of vape companies. Aside from this ban, the laws on vaping remain a state-by-state basis.

When gathering information on vaping, here’s what to take away: the popularity of use has started to catch up to users through lung injury. As the death toll and number of hospitalizations increase, the youngest life to date having been claimed at the age of 13, health organizations, medical professionals and politicians have to take action to battle this epidemic. The full effects of the use of ENDS aren’t yet known. What if nothing gets done? The answer to that is just another problem for a nation already struggling to balance the problems already on its plate.