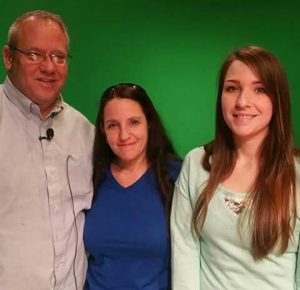 Monica’s story of addiction started in her mid-teens. A rough bout with PCOS and a grapefruit sized cyst was enough to give her a prescription of pain meds. The feeling of happiness, and the feeling of relief, with not really feeling upset by being bullied made her start looking for meds from home and friends. A boyfriend in HS used to take them with her – they wouldn’t think twice. She never believed that she had a serious problem.

Another boyfriend of Monica’s that turned out to be a drug dealer, was bad news. Being told she was too fat, Monica lost almost 50 lbs., and looked almost “skeletal.” Then, he would tell her she looked sick, and that she would never be good enough. He kept her well hooked up with pills. After he almost killed her by strangling her, she again went back to him. The draw of the pills were that strong. She realized then that she probably had a real problem and went on Suboxone. That was working well, until someone pulled out in front of her on a rainy morning while going to work. That trip turned into an ambulance ride to Cooper Trauma Center. A broken leg, a head trauma and other bruising again, ended in pain meds. She was “off and running” again. This time, it almost ended in death. 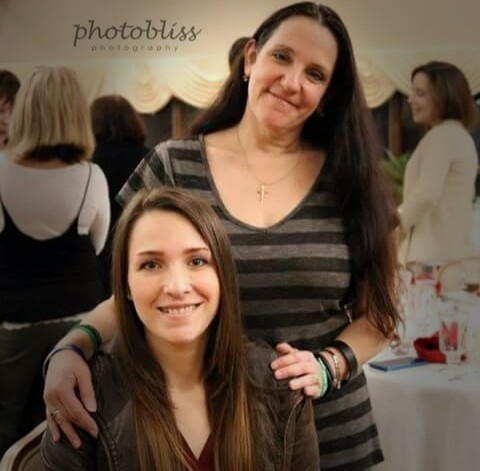 The Saturday before Mother’s Day in 2015, Monica and I spent the morning together at Dunkin Donuts drinking coffee and people watching. We talked, we laughed, and we cried. I still didn’t realize how bad Monica’s problem was… until that Monday when I woke her for work (yes, I am a master enabler). She woke up on Monday morning, and it started the “MELTDOWN of the year.” She screamed that she couldn’t find her make-up case. She screamed that her shirt was wrinkled and said she was going to kill herself. I knew she was in trouble. I had my husband stay with her until I got home. While I was out getting my granddaughter to the school bus, I was making phone calls to find a rehab. I reached out to a fellow FB friend, who often shared “addiction posts” on his page, and he got me in touch with a few people. I was going to go home and tell her she had no choice but to go. I didn’t have the chance.

I pulled into the driveway and took a deep breath. This was it; “I have to be strong,” I told myself. I walked into her room expecting to have a fight on my hands. I was met by a girl that was broken. Monica cried and said that she had to go away. “Mom, I am leaving tomorrow morning for Florida and will probably not be back”. I collapsed in tears at the thought of her living so far away. I knew in my heart that it was the only way she would have a chance. We dropped the shell of my daughter off at the Philadelphia airport, then I broke down. I had to make a choice – let her move far from home and talk to her on the phone, OR keep her here and talk to her headstone. Naturally, I figured that having her alive was a better option. Monica was off to BHOP (Behavioral Health of Palm Beach) in West Palm Beach, FL.

While talking to the people at BHOP, they told me they had a family class that was a week long. I asked about the cost and when they said it was free, I knew that I had to go. I borrowed my son’s car and drove to Fl for the class. We started the class with approximately 20 families looking for answers. What did we do wrong? Why do they steal our jewelry? Is Addiction a choice or a disease? Many questions were answered that week, many tears shed and hopes and dreams that our children/grandchildren/spouse’s would be okay and not be the statistic that relapse. The end of the class was bitter sweet. We started as 20 families and ended one big family. We cared as much for their kids as our own.

I was so happy to see Monica when she was finished her rehab. She no longer looked like a skeleton. The clean Monica was beautiful. She came home to go to court for a minor traffic matter and work so that she could give her 2 weeks notice. Although she didn’t use drugs, she started drinking. Alcohol was never her problem, but for those 2 weeks, it became a problem. She looked forward to getting back to Florida and her life of sobriety.

Life in a halfway in Florida is very expensive, but when you have a house of girls all working to stay clean and go to meetings, it is worth the $800 a month you pay for a shared bedroom. Monica did well until the end of October. I got a call saying that she got kicked out for testing positive for kratom. Although Kratom is legal, it isn’t allowed in halfway living. Monica was coming home. I cried, I begged and even told her that she couldn’t come home. She said “too late, Dad said I could and I’m in Ga!” I was devastated. I knew where this would end up.

When I had gotten home from the class in Florida, I started working on myself. I was going to Naranon and took a Narcan training class and I learned CPR. My family was mad because I was doing so much while she was living in Fl. I am so very glad that I did. It saved her life.

Three days after she came back home (and she had rules.. in by midnight and she was not to see the ex), she left the house and said she was going to see Mary. She said that she didn’t want to see her ex but wanted to talk to his mom about getting him help. I begged her not to go. I was afraid I would never see her alive again. She wound up going with him to Philadelphia and getting a lot of drugs and was slipped a bag of heroin. The next time I would see her, she would be blue and almost dead.

The next morning I went to her room and knocked. The door was locked, but the tv wasn’t on. I thought that she must have gotten sucked back in with him. I left to do some errands. I got a call from my youngest daughter Melissa saying that she was hearing a noise from Monica’s room and I should come home, so I did. Again, the door was locked. I climbed a metal ladder in the rain and looked in her window. I saw my daughter face down on her bed. The noise that she heard was Monica struggling to breathe. She had asperated and was barely breathing. I couldn’t climb through the window, so breaking her door down was the next best thing. I had Melissa call 911 and I administered the Narcan and did CPR until the ambulance came. The prognosis was very bad.

After hours in the ER she was taken to the ICU. No one would tell us what was going on. Monica was on life support and they didn’t think she would make it 24 hours. If she did make it, she may be a vegetable, we were warned. Monica had suffered a stroke, heart attack, kidneys and liver had shut down. I stayed by Monica’s side for the 3+ weeks at Kennedy and then she was transferred for another 3 weeks to a PT rehab. Monica had survived. She has memory issues from the stroke. She wasn’t able to feel her right for for 5 months. She is using a wheelchair and a walker, but she SURVIVED and was not a vegetable. She wanted to tell people that you don’t live or die, that sometimes there is an in between that is way worse.

Statistics show that many people relapse, and for those who have been off of drugs for a long time, way too many people die because their tolerance level has dropped.

Today, Monica is getting better. She still goes to PT three times a week and has numerous doctors appointments, but also visits schools and anyone she can talk to because she wants to get the word out. ANONYMOUS NO MORE!!! We have to talk about it to END THE STIGMA!! 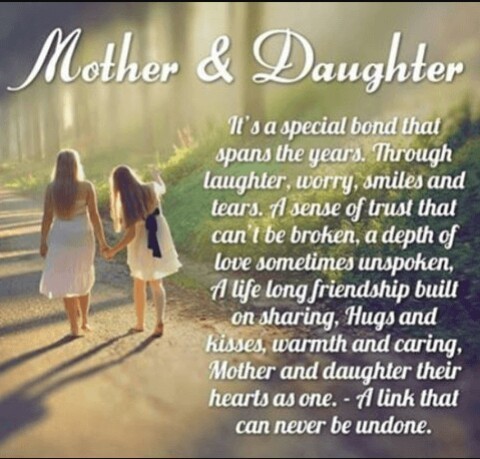