Heroin use continues to increase in the suburbs and the DEA has released a video that targets potential high school users. The video is titled, “Chasing the Dragon” and educates young people on the hazards of drug addiction. Many heroin users begin with marijuana, followed by pills, and progress to heroin, which is also an opiate, but less expensive. 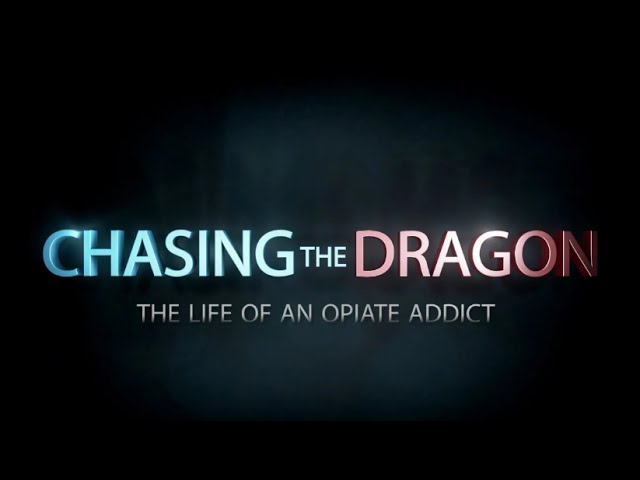 Kirkwood High School, located in a suburb of St. Louis, Missouri, has been especially hard hit by the epidemic. Klaeton Gavan graduated from the school in 2013 and died in 2014 at the age of 20, per the St. Louis Post-Dispatch. The Gavan family situation made national head lines when Sherri Gavan, mother of Klaeton, assaulted her son’s drug dealer with a baseball bat. She also slept by her son’s bed as he went through heroin withdrawal, sent him to another school away from bad influences, but said he could not stay clean, in part, due to persistent drug dealers.

Klaeton’s father, Bryan Gavan, has spoken at Kirkwood to parent and students. He begins with sharing his initial thoughts that his child could not possibly be doing hard drugs. After a change in Klaeton’s behavior, Bryan drug-tested his son, expecting to find traces of marijuana or alcohol, but was shocked at the results. When he asked his son how the addiction began, Klaeton told him prescribed painkillers from a dentist after wisdom teeth removal was the trigger. Soon the teen progressed to heroin, and his father uses his son’s life as a cautionary tale.

In 2014, another student, Allyson Porter died from an overdose at the age of 16, added the St. Louis Post-Dispatch. Dennis Porter, father of the deceased teen, said she faced challenges when she was younger as her mother passed away. The father tried to keep her occupied with activities but she succumbed to peer influence and began smoking marijuana. She died after sniffing heroin capsules, and her father found her, already stiff, in her bedroom. Dennis said he did everything the (rehab) professionals advised, but he still lost his daughter.

St. Louis is not the only location that has experienced a surge in heroin and opiate related deaths, as there has been a national spike. But in the St. Louis area, deaths tripled over a seven-year time period. There were 445 in 2014; preliminary statistics for 2015 show a decrease but the numbers remain high. This doesn’t mean there are less users but a drug that can stop the effects of an overdose is now used more often by doctors and paramedics.

New Jersey is another area of the U.S. where opiate and heroin use is triple the national average, per the Princeton Patch. Princeton High School, located in Princeton, New Jersey will hold an educational forum on the dangers of heroin use, hosted by Michael DeLeon. He is the founder of Steered Straight, an organization that uses real-life interactive presentations, featuring ex-offenders who offer guidance to young people on staying away from drugs.

DeLeon will offer valuable information on how to spot the physical symptoms of heroin use as well as common drug paraphernalia, such as spoons, bags, needles, and rubber bands.