Addiction usually starts small; sometimes it’s an urge or an itch after that first taste at a young age. Berlin police and Steered Straight, of Vineland, want to divert youth from that pitfall before it’s too late.

To accomplish their mission, borough police and the Cumberland County-based outreach group will hold a free community meeting early next week to raise awareness about the rise in opiate addiction and drug use among youth. 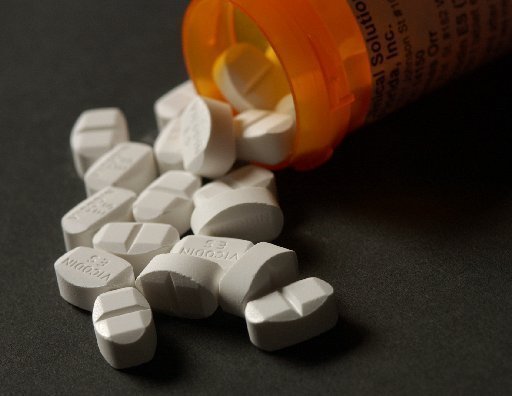 “We want parents to understand this is not an urban/city problem, this is right here in the suburbs of Berlin and surrounding towns,” Berlin police said.

Presenters will include parents of children who did not survive drug addiction, as well as those previously involved in gang and drug activity who are now reaching out to youth to keep them on the straight and narrow.

Steered Straight member Michael DeLeon, who has had struggles of his own, told the Times back in February, “I talk to kids about the things that happened to me and my family as a result of my drug use and gang involvement.

“I tell them how my mother was murdered because of my gang involvement and how my wife and daughter were almost killed.”

The meeting is scheduled for Nov. 18 at 7 p.m. at Berlin Community School, located at 215 S. Franklin Avenue, in Berlin. Police added that parents who plan on attending are welcome to bring their children.