Jenna grew up in a large town, in a “middle class” family. On the outside, Jenna was a bright student, who enjoyed cheerleading, soccer, and being on the swim team. On the inside, Jenna was falling apart. Even though she was very active in after school programs, she still didn’t feel adequate to her peers, so started to deliberately physically harm herself. When Jenna was 13, she started stealing cigarettes from her parents, then she moved onto smoking marijuana. In high school, she thought drinking and doing drugs were socially accepted, so she continued down that graveled path.

Jenna looked to alcohol to self-soothe, feeling better and better, with every sip she was taking. Jenna was 15, with a drug dealing boyfriend, and she thought it was the most glamorous thing she ever experienced. In her mind, “I don’t even have to pay for drugs anymore! I’m dating the drug dealer.” With each passing day, she continued to abuse drugs and alcohol, alongside her boyfriend, Jeff. Jeff was just as intelligent and athletic as Jenna, before opiates took a hold of his life his senior year of high school. Being Jeff and Jenna grew up together, and had so much in common, it was only natural for them to love each other so much.

Eventually, Jenna realized she wanted to go to college, and get her life together. Since Jeff continued on a destructive road, Jenna knew she had to break up with him, no matter how much she loved him. It took Jenna multiple relapses and 2 DWI’s, to realize it was time to get her life in order. In July, 2011, Jenna started to talk to Jeff again. That conversation, she says was the best conversation she had with him, and she is eternally grateful she has that to hold on to. In September of 2011, Jeff was found dead, due to a fatal overdose of opiates. Jenna’s heart shattered into a million pieces, but she managed to pick up those pieces, like the strong soldier she is.

Now 25, Jenna volunteers at multiple organizations. Finding ways to pay it forward, making sure the hungry gets fed, and making sure adolescents have someone to turn to, are all her way of channeling her pain. Some days are extremely tough for her, but Jeff always left her heart-shaped signs, assuring her everything will be okay.

Jenna’s Role Model: Norma Bowe – If it weren’t for Norma’s eccentric ways of teaching, and warm welcoming words of wisdom guiding Jenna along, she doesn’t know where she’d be today. 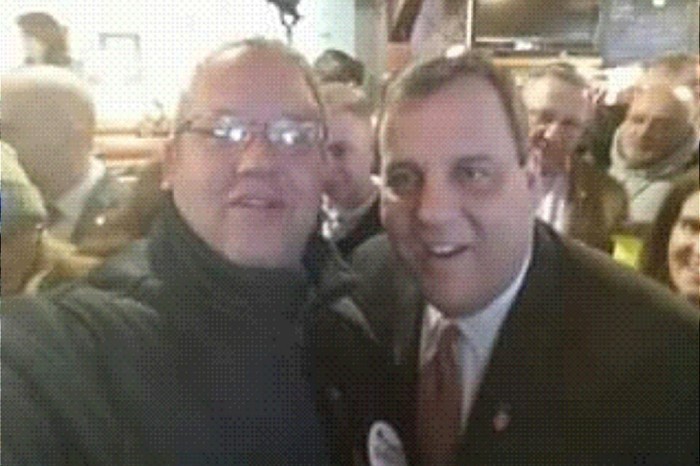 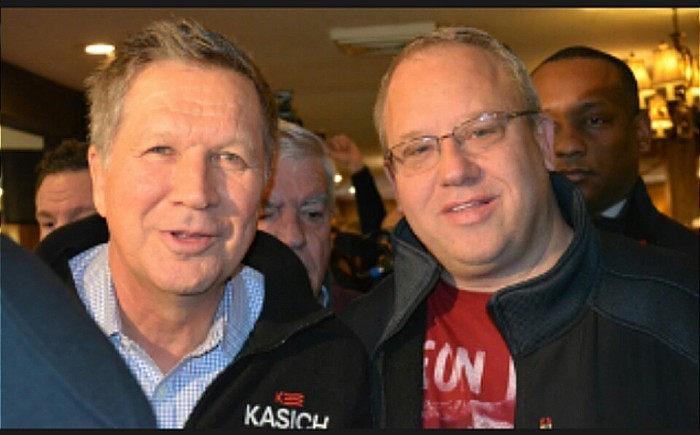 STEERED STRAIGHT MADE THE NEWS! Click here to check it out!