From the Rear View to a Clear View 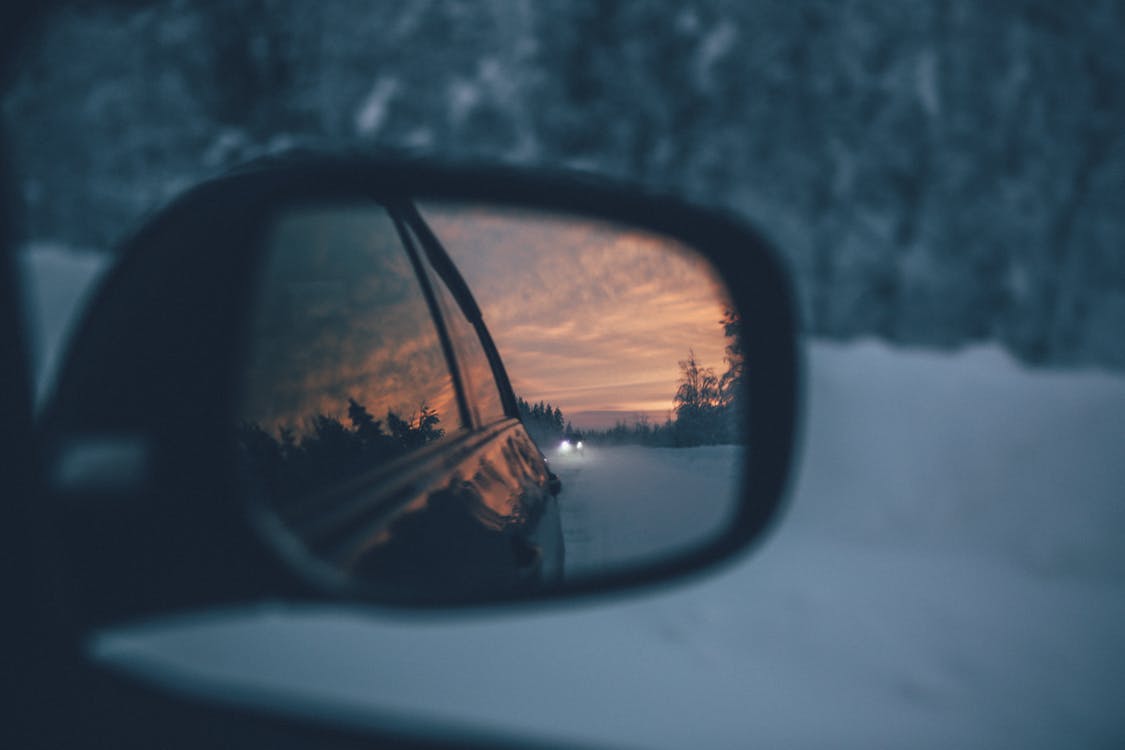 “We live our lives forward, but only understand our lives backwards”
~ Epictetus

The #1 reason why people don’t become who they want to be is because they’ve grown too attached to who they have been. Change is a mountain sometimes. Change from addiction is a mountain without a map. But change is necessary if one is to rise above the state of substance use disorder. In the midst of the worst public social health crisis America has ever seen, and with more people being affected by addiction than ever before, one has to wonder where we go from here. How do we overcome this pandemic? How will we avoid losing an entire generation of people? Things must change and they must change now.

I estimate that we will lose more than 100,000 people in 2017. Some might look at this prediction and call me Chicken Little, while others might not understand how such a dramatic increase will take place in such a short period of time. I personally believe that the current numbers defining this “epidemic” are incorrect. I believe it’s much worse than even the present numbers reveal. Therefore, those in recovery must take their recovery more seriously than ever before. On top of that, we must voice our recovery louder than ever before. Recovery needs to become the focus of our mission, not only to strengthen those of us who have found it, but to inspire those in our midst who seek it. This social issue needs more attention and collaboration than it ever has and everyone needs to get on the same page. This is most important especially for the Recovery community who has more hope and inspiration than any sector of society.

We must encourage America to treat this issue with the attention it deserves and help families and communities understand that much of the answer is in connection and self-fulfillment. This is possible, and can be best achieved by the Recovery community. We can no longer allow the language of the victim to be dominant. The victor must have the stage.

Victimstance is the most damaging and devastating self-defeating mindset in our country. For those caught up in addiction, and often, as a result- the criminal justice system, it’s more commonplace to simply blame the world. “My parents got divorced when I was very young” “I was abused”; “I grew up poor” My drug-dealing sibling turned me on to it”… I’ve heard them all. I’ve used them many times myself. It was when someone told me that I was inviting more problems into my life that I started to change. He told me to “Cancel My Membership to the Woe Is Me Club.” It was some of the best advice I had ever received. I don’t know if this mindset actually changes anything, but so many people I see caught up in their addiction can’t see their way out of it using their own powers.

What you don’t want to hear is more than likely what you need to face. The truth is already in you. The validation just forces you to no longer deny it. I learned this recently both from self-reflection and by giving the advice to someone I mentor in early recovery. The lesson came from both sides, and learning it both ways doubled its impact on me. I want to solve this addiction pandemic more than ever, and I ask myself how it can be done.

We might not become a society that is completely free from addiction, but, I do believe we can drastically reduce the number of people affected. We’re at a point in our history where the life expectancy is actually decreasing faster than at any time on record. And it’s preventable. “Despair deaths” – alcoholism, drugs and suicide – are a big part of the problem and so is obesity, poverty and social isolation. It’s absolutely NOT just about opiates and heroin. They are merely the flavor of the day. To just focus on the death and destruction is missing the forest for the trees. If we are to greatly reduce those affected by this horrific pandemic, if we are to cease this preventable decline in the decrease of mortality, if we are to become a nation that doesn’t destroy itself from within, we must face not only the problems, but face ourselves. We must come together with one voice, shared goals and try to accomplish this together. In unison, in recovery, we can get to that place where we live our lives to the fullest and live free from addiction and the devastation of drugs.

The ongoing epidemic of opioid deaths requires intense attention and action. In a November 2016 report, the Drug Enforcement Administration referred to prescription drugs, heroin, and fentanyl as the most significant drug-related threats to the United States. It’s comforting that some Government agencies are waking up. It is also comforting that the Administration is discussing it, but it’s a national crisis and a state of emergency is warranted across the board. We need to come together as ONE VOICE. Everyone in recovery and every family affected by addiction must come together. It’s going to take more than a village here – It’s going to take an Army. A Recovery Army.

Please go to www.recoveryarmy.com and learn about the solutions we have proposed. Join us in this fight and help us change not only the conversation but the country’s response.