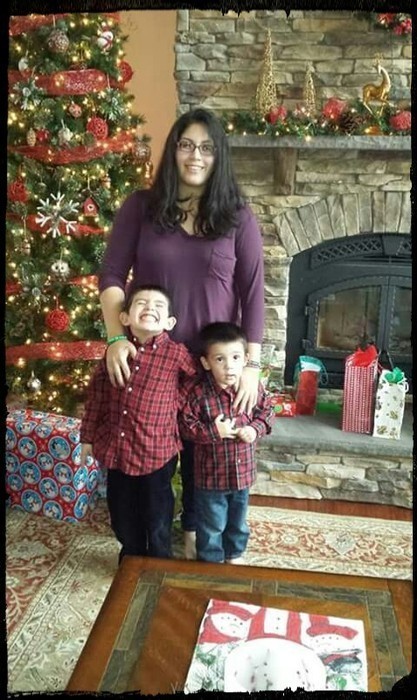 Monica realized at a very young age, what depression and addiction can do to one’s soul.

Between the ages of 14-18, she witnessed her mom try to commit suicide, 10 times. With feeling shamed, and unworthy of her mom’s love and want to stay, Monica started to smoke marijuana with her older boyfriend- when she was only 14 years old. Ultimately, Monica started to drink heavily, intertwining every single drug in with the cocktails. After being gang raped, sleeping around looking for love, and stealing for her next fix, Monica realized it was time to change her ways.

Before Monica knew it, she was a young mother, to two beautiful boys, but a fatality in the family led her to head down the fiery coal road of addiction again. DYFS intervened, in the midst of Monica abusing heroin, but losing her babies sent her over the deep end, into tumultuous stormy waters. 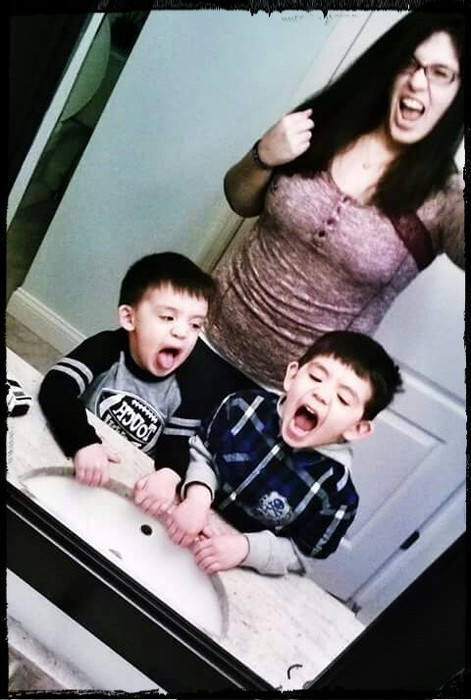 Finally, something “clicked” her in brain, and she realized she would never let drugs or a man, get in the middle of her love for amazing baby boys. Monica has Michael DeLeon to thank, for giving her a chance and a job, when nobody else would give her a second look. Now, Monica inspires others, daily, sharing her story to anyone she knows will benefit from it.

Monica’s Role Model: Jesus; Without him, I’m nothing. But with him, I’m everything.

“For I know the plans I have for you,” declares The LORD; plans to prosper you and not to harm you- plans to give you hope and a future.” Jeremiah 29:11