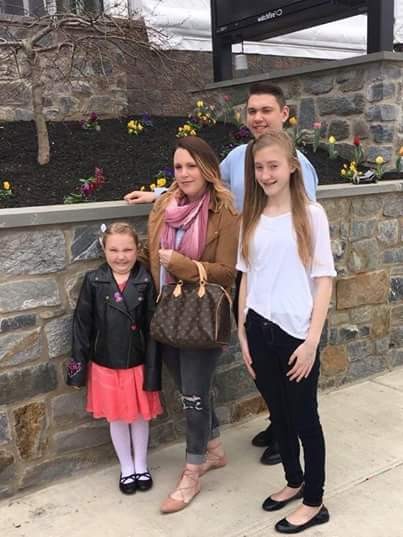 Paula with her three children

Paula grew up in horrible circumstances, which led to teenage rebellion. The second she found out she was going to be a mom, she vowed to defy the odds of succumbing to addiction, in order for her child to have a devoted mother.

As a child, she couldn’t fathom her own father, who spoiled her incessantly, could ever be “the neighborhood drug dealer.” Paula’s dad had many “friends,” who were in and out of their house, on a daily basis. As normal as that routine became, things drastically worsened, throughout the years.

Paula witnessed her own father physically abuse her mother. By this time, Paula was old enough to realize: her dad’s “friends” who often ventured in and out of the house, were there for a reason – the family home had a meth lab in the basement. Since her father was schizophrenic, every time he would abuse a drug, his behavior was more violent and sporadic, toward her mother. Even though Paula’s mother was demeaned and physically abused, she never neglected Paula.

Today, she gives her mom credit for raising her to become the woman she is today. Otherwise, she doesn’t think she’d be as normal as she is. Paula and her mom used to bake together, go shopping together, and no matter what – her mom made sure she had new clothes, and had a full stomach. 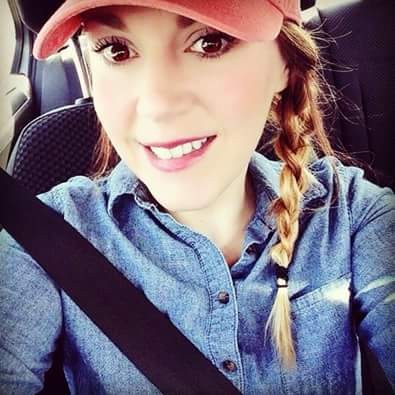 With each year that Paula aged, the more depressed and angry she became – all the while resenting her dad. FBI raids, and coming across hidden weapons in the house, became “old hat” for her. Eventually, she gave up on having any type of “normalcy” in her upbringing (other than the fond times she had with her mother). Before she knew it, she was 15, with no ambition, and no hope for the future – as she was teetering on becoming an alcoholic.

Ultimately, drinking heavily, ditching school, and hanging out at parties, led her to get pregnant at 16. As scared as she was, she KNEW her baby deserved a present, hard-working mom. Once reality set in, she ditched the booze, and finished school. Ever since her first child was born, she had two more children. Watching her children grow into the amazing young adults they are, couldn’t make her any happier and proud.

It took Paula a long time to forgive her father, but she finally grasped the thought – the disease was much stronger, and it always defeated the love.

Paula’s epiphany: “My childhood made me the person I am today. I work hard every single day, in order for my children to NEVER know what it’s like to have an addict as a parent.”

TONIGHT: We are honored to be on “Prescription Addiction”, an Anderson Cooper special! Tune in at 9 P.M.

HIGHER POWER is just about finished! Stay tuned for its release date!

SPECIAL THANKS TO ALY AND JOHN, OF THE STEERED STRAIGHT NJ TEAM, FOR THIS MONTH!