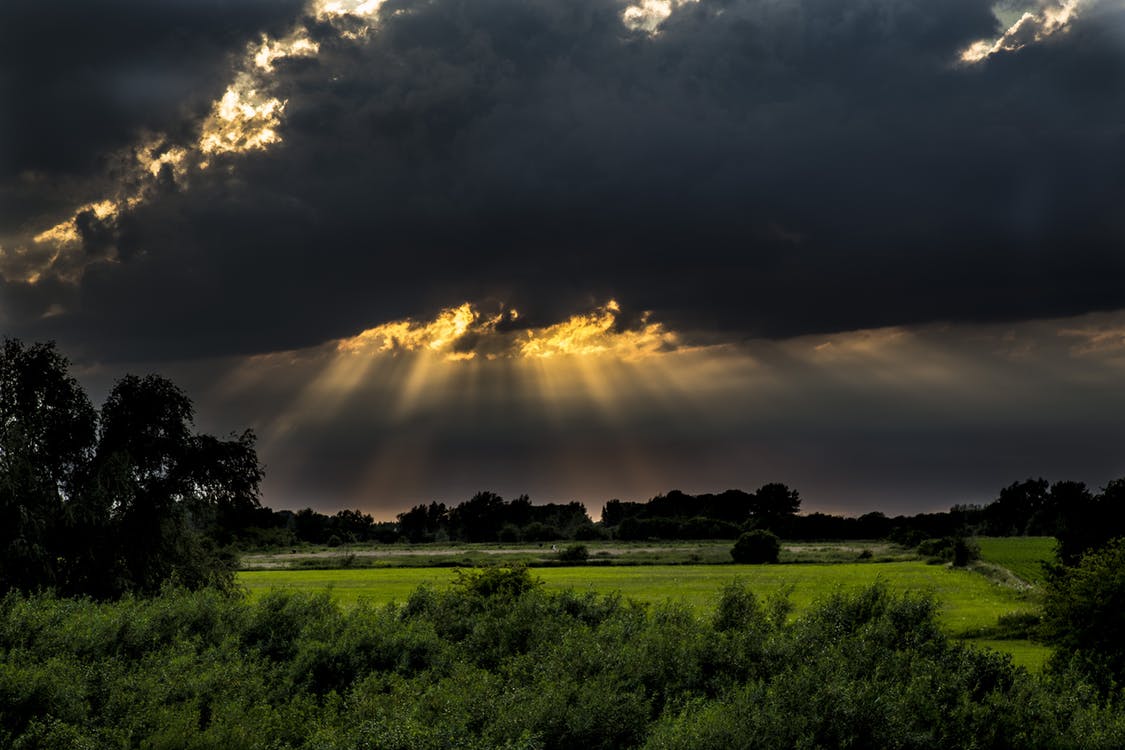 “Danger Gleams Like Sunshine to a Brave Man’s Eyes”

Heroin and opiate addiction in America is a pandemic. I have used the word epidemic many times during this escalation of death, but we are at pandemic levels. The problem and the systemic danger to all of us is getting worse. We are facing a Synthetic Storm.

As America embarks upon the threshold of change, a monster lurks in our midst. Ohio set the stage this year as a sharp rise in overdose deaths ravaged the Midwest. We are all too familiar with the devil’s handy work, heroin; but this new and improved per se evil is a far more intelligent and industrialized version. A sure death sentence in the form of a powder.

10,000 times more powerful than morphine, 100 times stronger than fentanyl and last but not least, rivaling heroin at 50 times more deadly. Meet Carfentanil, infiltrating the United States by way of China and Mexico. This drug is most certainly not meant for human use to say the least.

Carfentanil is intended and only intended to sedate large, and I mean really large animals such as elephants and bison. There are no studies of the drug’s effect on humans simply because of the dangers and risks. This is the beast of all opiates. This drug belongs in a zoo, not in the hands of our family members.

The drug Narcan, an opioid antagonist, was invented in 1968 and was approved by the FDA in 1971 to reverse overdose effects from the drug heroin by blocking the opioid sensors in the brain. All over the country, police officers and first responders are carrying doses of Narcan not only to revive the addict or victims of this dangerous villain- opioid, but they now carry the lifesaving drug to protect themselves! These synthetic versions of former street drugs have become so potent that the mere handling of the drug may cause severe adversity to one’s health.

Ohio isn’t alone as this new synthesized pandemic is affecting all four corners of our nation. The New York Times published statistics earlier this year of the phenomenal rise in opioid related deaths, stating that Hamilton County, Ohio went from 204 deaths in the year 2012 to well over 400 in 2016. Other states including Kentucky, West Virginia and New Hampshire were also at the front lines when this synthetic super drug made its name in the initial wave of its destruction.

Russian Roulette is a dangerous game where in the gambler takes a risky one out of six odds in their mortality. With this new, nuclear poison the odds have reversed. The former one to six has been replaced with five bullets and only one empty barrel, leaving death as a far more likely outcome.

The naiveté of “not my kid,” “It won’t happen to me or my family,” or the “not in my backyard” umbrella of ignorance that we have become so accustomed to living under is most certainly the straw that will break the camel’s back. Most Americans do not understand this drug. The rise of this epidemic came up on us fast and ferociously. It is up to us; we must come together and curtail this demon’s pursuit of our youth and our families. We must get our heads out of the sand and save our children. We must take our country back, now, before it’s too late.

In past decades, street drugs, i.e.: heroin, Marijuana, etc., were just that, street drugs. Today these drugs having earned their prominence as well as respect in the major pharmaceutical industry, earning them billions at the cost of millions. Our sons and daughters, our brothers and sisters, our moms and dads and our families and friends have become strictly a dollar sign among those industry giants. What once came from the street corner is now manufactured in a lab. The scientist has become the drug dealer.

The drug epidemic that has crippled us has transformed, becoming far more sophisticated on its path of annihilation. These synthetic super drugs are far more terrifying than ever before and we as a nation fail to admit it. Heroin, our enemy in itself is being laced with a far more hostile poison. Marijuana is no longer your good ole fashion “Woodstock weed”; it is now generation X, Y, Z weed. There are synthetics mimicking every drug, and foreign cartels and syndicates are fueled to push these poisons into our communities. These audacious, powerhouse synthetics are making their way into the hands of our youth.

Our drug epidemic has broken the ceiling. This is a super-storm above all others and we are in the eye of it. This pandemic has waged a war and we are on the losing side. What can we do to stop it? We must close the flood gates. We must rise to the occasion and collaborate to work together towards aggressively closing the door on foreign criminal syndicates who are pushing this poison into America. It’s about prevention, education and recovery. Today, relapse means death more than ever before. We must come together to create awareness and stop sweeping this crisis under the rug and once in for all address the elephant in the room. It’s all about the kids.