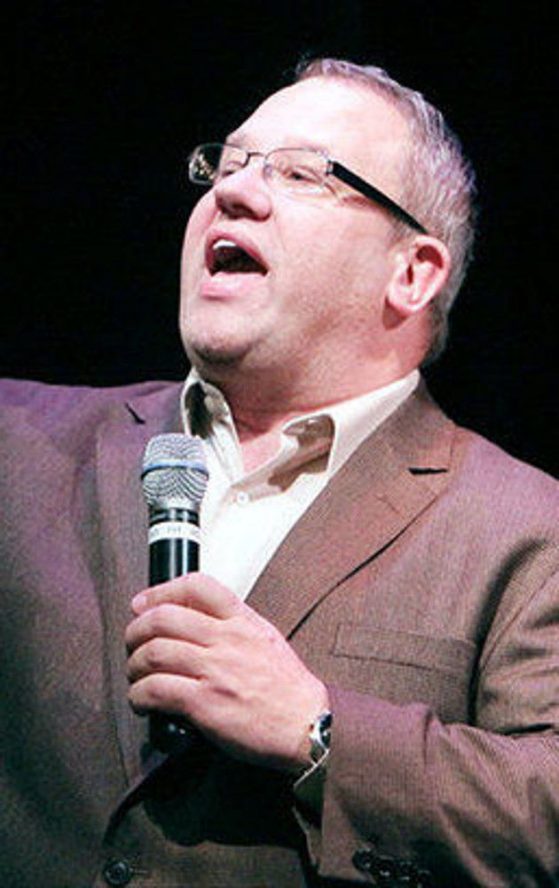 After nearly eight years of drug addiction and gang involvement, DeLeon spent 12 years in state prison for a gang related homicide. Upon his release from prison, DeLeon founded Steered Straight, and now travels across the U.S. speaking to students and parents about the dangers of smoking cigarettes, abusing drugs, and binge drinking.

“Drug addiction is a serious concern for all communities,” said Caldwell-West Caldwell Superintendent James Heinegg. “While there are no simple solutions, Mr. DeLeon’s powerful message makes three things very clear: we must acknowledge the seriousness of the problem, we must be as well-informed as possible about the many different facets of the issue, and we must engage our young people in dialogue. Caldwell and West Caldwell are very caring communities, and I am hopeful that Mr. DeLeon’s insights will help all of us continue to do what’s best for our children.”

DeLeon said his presentation focused on marijuana, which he said was likely the most misunderstood commercialized drug known to man.

“Marijuana’s perception of harm by youth has never been lower, and usage has never been higher,” he said. “Potency has never been higher and the genetically-modified product that is being industrialized and commercialized is not being systematically tested. This should be very concerning to parents, to educators, to everyone. Educating people about the truth is more important now than ever.”

DeLeon showed excerpts from a film he produced, called MarijuanaX, that talks about the normalization of marijuana and synthetic marijuana products and the dangers they pose to young people. DeLeon also talked about alcohol, vaping, opiates and abusing prescription drugs.

DeLeon said the primary purpose of his presentation was reaching young adults through motivational, life sharing seminars. He said his goal was to provide students with a sense of the real life consequences that come with drug use and poor decision making.

DeLeon spoke to students during the school day and then held a special seminar that night, open to parents and the public. For more information on DeLeon and the Steered Straight campaign, visit steeredstraight.com.