The Stigmatization of Mental Health 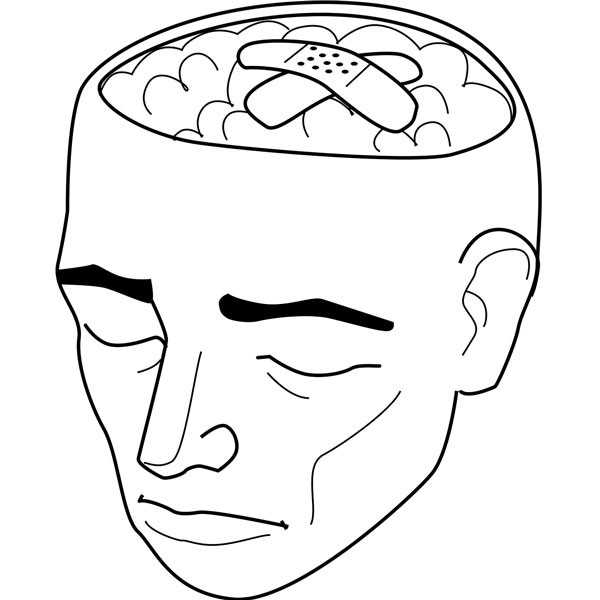 The Merriam-Webster Dictionary defines the word stigma as “a mark of shame or discredit.” The term’s earliest ancestor was the Greek “steizen” meaning “to tattoo.” This original definition is what spurred the use of the word “stigma” in a more literal way, referring to the scar left by the burn of a brand. In modern times, the scar isn’t tangible. Instead, it refers to the negative connotation automatically associated with a word or idea. The stigmatization of mental health and counseling has made it unnecessarily difficult for those in need of guidance to take the steps toward finding help.

Let’s start by taking a look at what mental health looks like in the U.S.. 1 in 5 American adults, a group that encompasses nearly 47 million people, are impacted by mental health conditions. Suicide is the nation’s tenth biggest cause of death with a rate that has now climbed for 13 years in a row, making it deadlier than traffic accidents and homicide. Struggling with mental health has also been linked to a subsequent struggle with substance abuse. Those diagnosed with mood or anxiety disorders are twice as likely to develop a substance abuse disorder.

No matter the condition (the top five being anxiety disorders, depression, bipolar disorder, PTSD and schizophrenia), counseling services exist to give specialized attention and advisory to those who seek it. Despite the availability of these resources, they are not as often utilized as one may think. Out of those with both a mental health condition and a substance abuse disorder, less than ten percent receive treatment for both. Over half receive no treatment at all.

With the vast benefits of personalized therapy covering the development of a plan regarding healthy coping strategies, the defining of a person’s goals, a clarification on self-identity, a better understanding of one’s own emotions and the opportunity to express thoughts, moods and behaviors in a safe place, it can certainly seem difficult to pinpoint exactly why someone in need of these services wouldn’t even bother looking. To be fair, there isn’t a black-and-white reason to pinpoint. One particular cause, however, has gone hand-in-hand with counseling for a number of years.

Thus marks the return to stigmatization and how it relates to mental health. A common worry is the reactions of others if/when they find out one has a condition. While situations are handled on a case-by-case basis, there are laws in half of U.S. states that permit the admittance of a history of mental illness to possibly lead to losing a driver’s license, ineligibility to serve on a jury or run for a political office and even losing custody of a child. Outside of regulation, it’s estimated that approximately sixty percent of the population associates mental illness with violence. These factors and countless others lead to internalized stigmatization within the group in question and a personal discouragement in seeking help from whatever resources would benefit them. Many people have waited a decade or more before reaching out if they ever decide to do so.

How do we solve this? Communication at home is as good a place to start as any. Family members not being afraid to answer questions or listen to concerns about mental health inspires a healthier and more open environment. Nationally, it’s time to realize just how much of the population is affected by mental conditions and stop assuming the only individuals in need of help are the extreme cases seen in the news or portrayed in media. They’re all around us, taking shape in the forms of our best friends, our co-workers, our family. Epidemics such as suicide and substance abuse are never going to be solved overnight, but removing the stigmatization blockade from the road to a better life is going to be a crucial step.